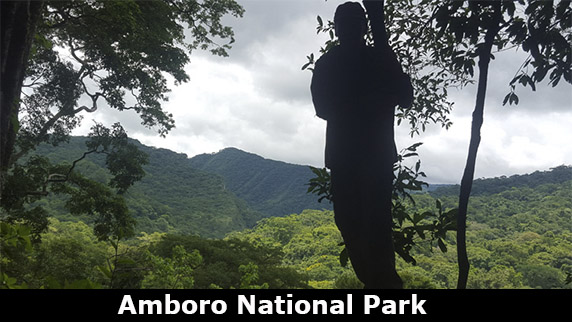 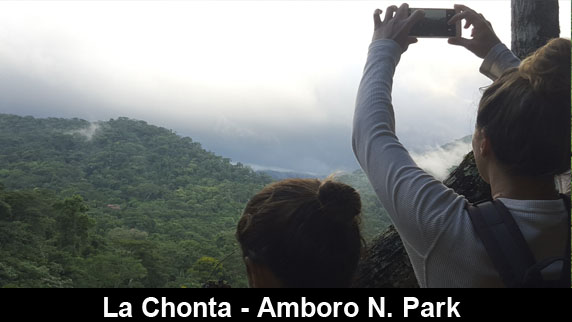 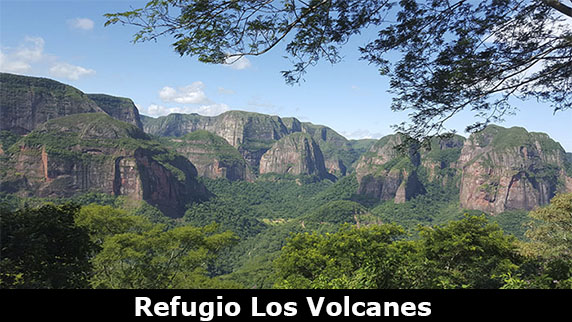 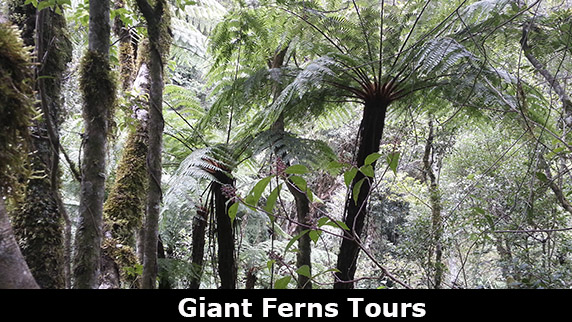 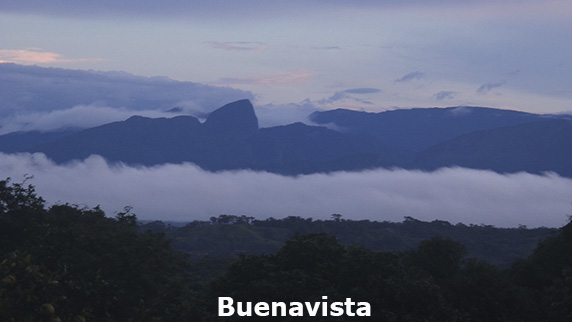 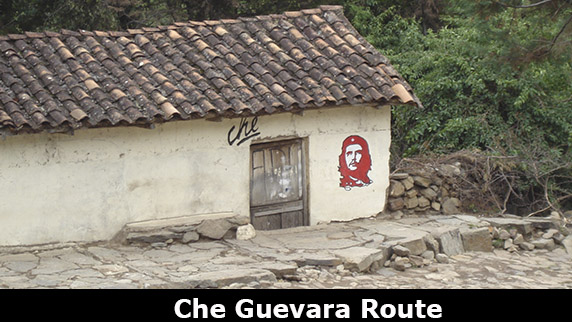 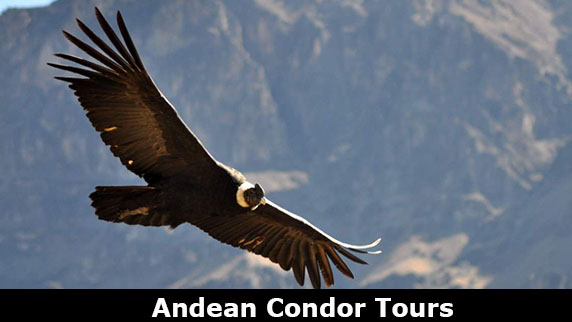 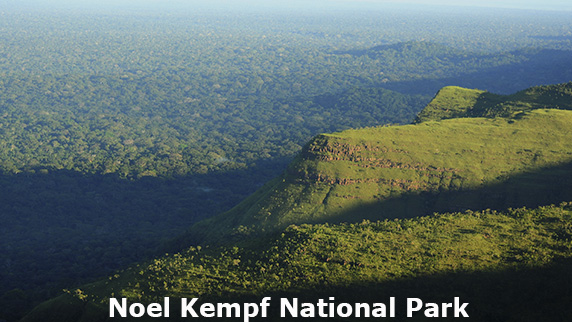 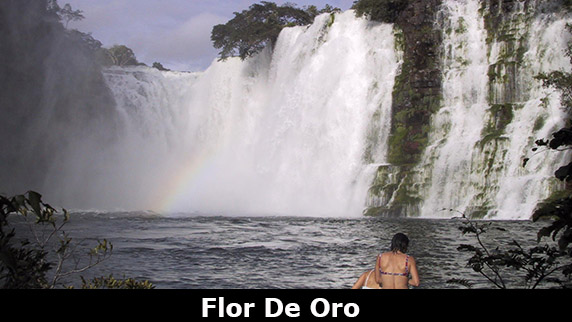 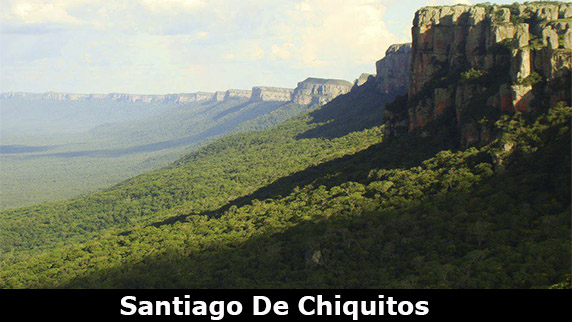 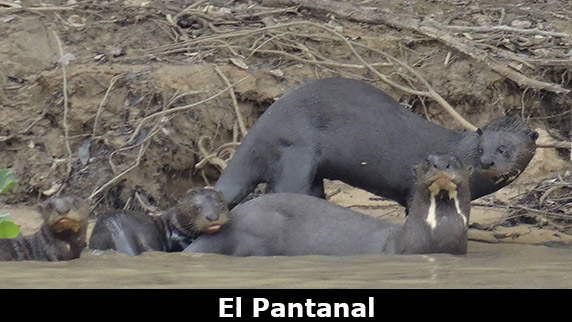 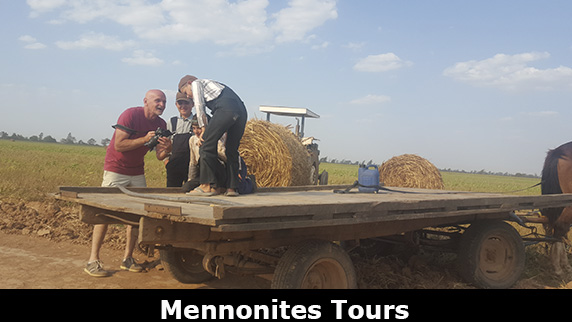 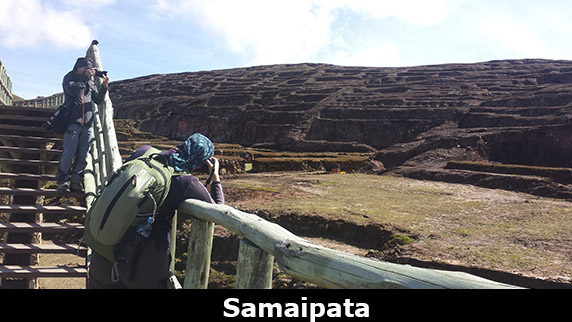 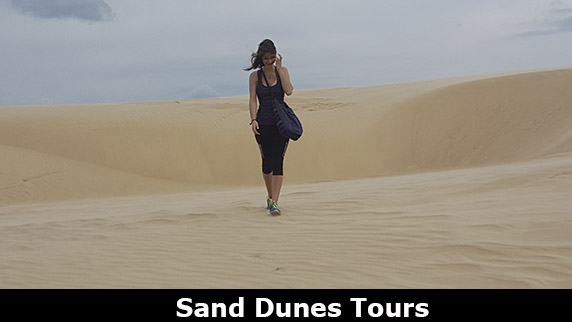 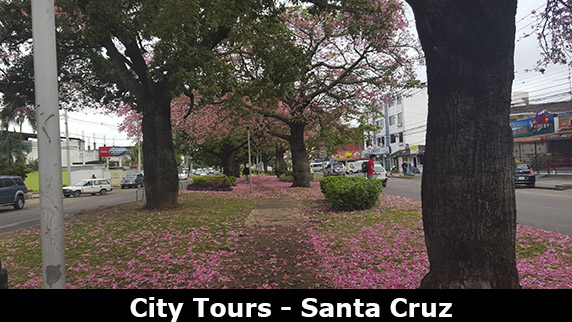 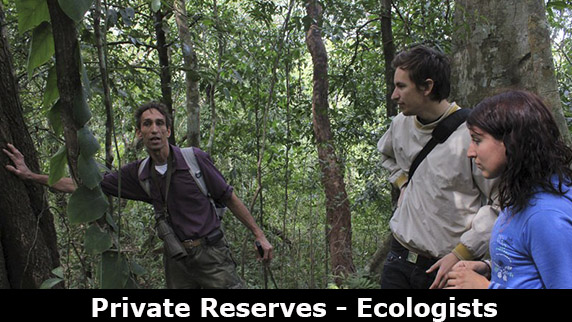 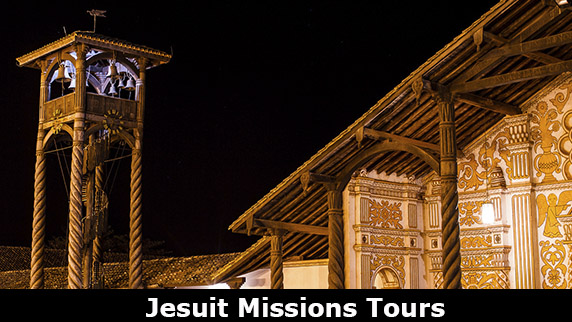 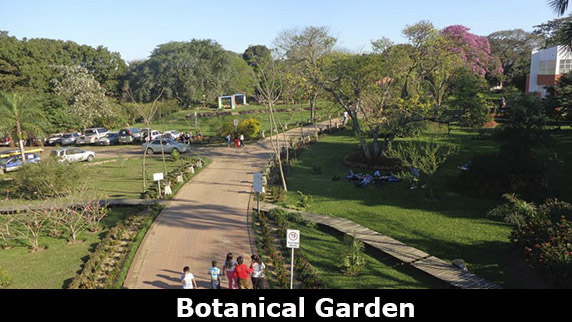 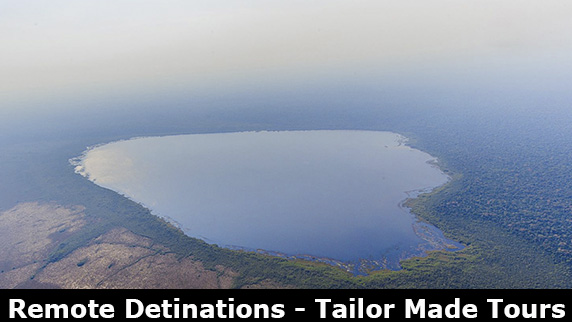 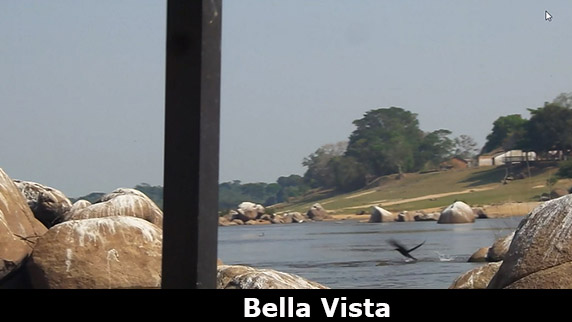 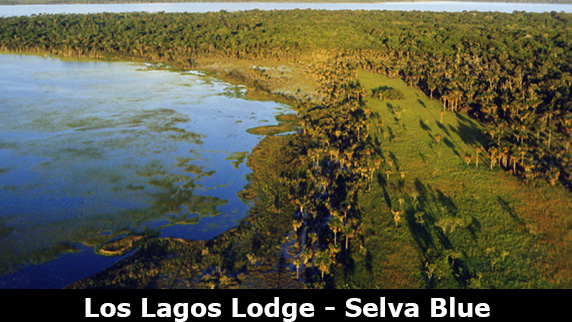 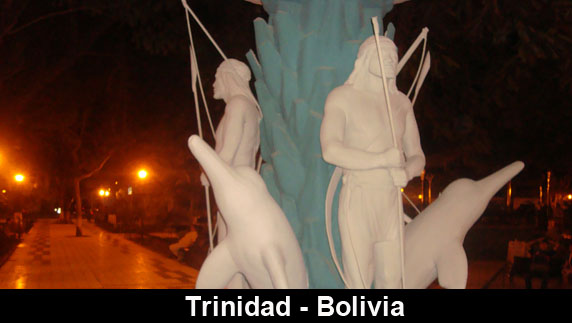 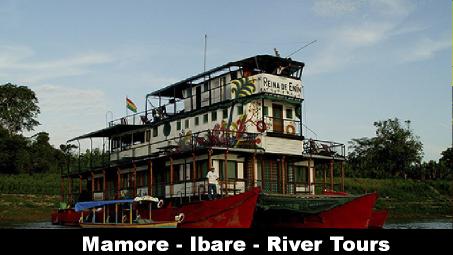 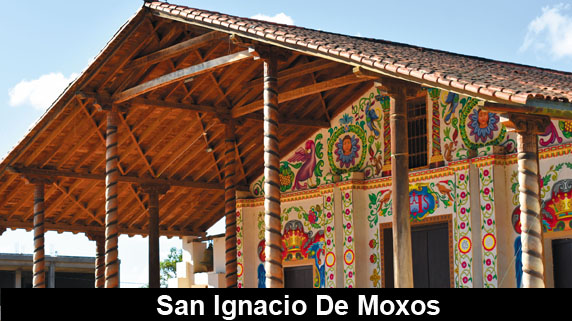 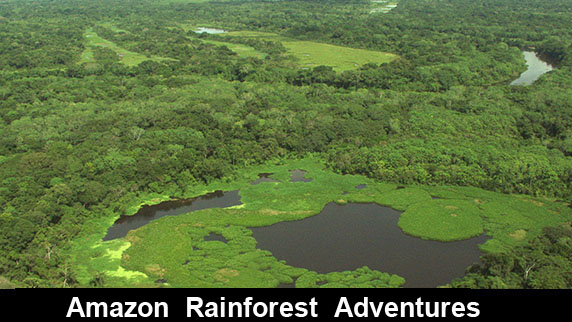 Guided tours in Bolivia with a   private  company specialized, in the field of receptive tourism in Bolivia. Amboroo Tours is a travel agency, Tour Operator. We have been working since 1999. Our destinations focus on the green part of Bolivia, more specifically in the regions of Beni and Santa Cruz.

We offer a wide variety of tourist packages from standard tours to, unique and special experiences of real adventure.

We operate the national parks of Bolivia. We arrive where no other wants / can reach.

We can set up excursions to new and inaccessible places deep in the Amazon jungle. 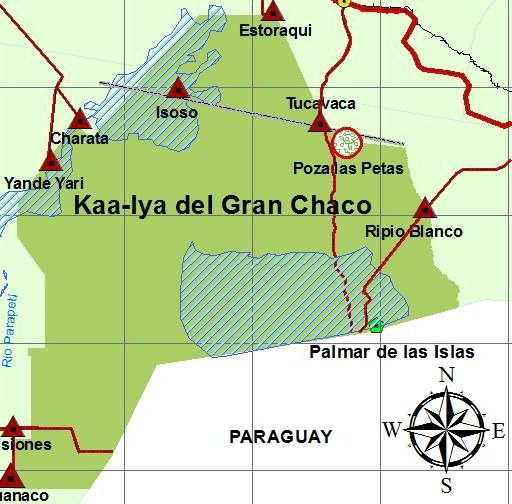 If you love wildlife, you can't miss This unique natural reserve called Kaa Iya National Park. Kaa Iya National Park contains more than three million hectares of a very special pristine forest. This dry jungle is share among Argentina, Paraguay and Bolivia. But in Bolivia is still kept in a very high-grade of conservation. This N. Park in Bolivia, South America is larger than Belgium. Some studies can certificate a population of more than 1,000 jaguars. It is one of the best preserved natural sanctuaries, for this mammal, in the world.

Amboro Tours is  proud to be pioneers in organise Eco-trips to this park.

The lung of the Earth is the Amazonian, and the Homo sapiens are destroying it. But  at Amboro National Park, you have the chance of enjoy its aromatic oxygen completely in touch with all its biodiversity.      The North Side and the South side of Amboro N. park.is sharply divided into two parts by the abrupt emergence of the Andean mountains from the relatively flat lowlands to the North and the East.   At Amboro  avvast Amazon jungle you can find many different types of vegetation, from the humid tropical forest to the low lands to the  cactus desert of the  valleys, within  each zone there is an almost infinite  number  of habitats both for plants and animals.

Refugio Los Volcanes is a touristic destination in Amboro National park South side. It is in the region of  Santa Cruz, Bolivia. This touristic attraction offers a comfortable lodge in the middle of a great landscape. It is  located at about at about 3 hours from the city of Santa Cruz and at about 900 meters on sea level. A two days one night tour to  Refugio Los Volcanes  can be combined with the town called Samaipata

In one full day tour from the city of Santa Cruz is possible to visit "Cuevas"  "El Fuerte" and the museum in the town of Samaipata. Usually the tours commence at 8H00 and the group is back in Santa Cruz at about 19H.  We do not have schedule tours to this destination or to any destination, because  almost all the touristic attractions in Santa Cruz or El Beni are off the beaten tracks.The prices depend on the number of visitors in a group.

Guided tours in Bolivia to very remote, hard to access national parks as Noel Kempf Mercado. We are about the only tour operator that manage to organise tours to this great reserve of 1.5 millions hectares in danger of disappear in a short term, due to the ignorance of many people.

In the south side its main attraction is Caparu plateau and in the north side are the waterfalls Ahlfeld and Arcoiris. The entrance to visit these touristic attractions used to be  Flor De Oro, but now the cabins and all the infrastructure are in bad shape. Any Bolivia Traveller with enough time and budget should visit this natural reserve.

The bolivian Pantanal is  considered  the  primary source of the Paraguay River and is also the  most rich in biodiversity. Compared with the brasilian, this part It is much less visited by tourists. And within the bolivian Pantanal there are two natural reserves, One is ANMI San Matias in the North side  and Otuquis National park in the South part of it. All this helps it to be  least altered And the biggest wet land of the world is also our destination. In El Pantanal we go to Rio Negro including  Tres Gigantes lodge. And Otuquis National park

British researchers at London’s Royal Botanic Gardens, Kew have discovered a new species of giant water lily growing under their noses after they realised the plants had been mistakenly identified for years. The Victoria boliviana growing at Kew’s Herbarium is now recognised as the largest water lily in the world, with leaves that grow to more than 3 metres (10ft) across. Some scientists had suspected there was a third species among the herbarium’s famous giant water lilies named after Queen Victoria, but the researchers were unable to prove the theory without live specimens of the plants from their native habitat in Bolivia. After gathering enough evidence, they found that Victoria boliviana varies genetically and has a unique flower structure.

El Beni is a huge flat  landscape furrowed  by many rivers and with thousands of lakes. El Beni has many undiscovered touristic destination with a great future for Bolivia conservation. These is a short list of tours in El Beni  Bella Vista Tucunare - Los Lagos Lodge - Chuchini