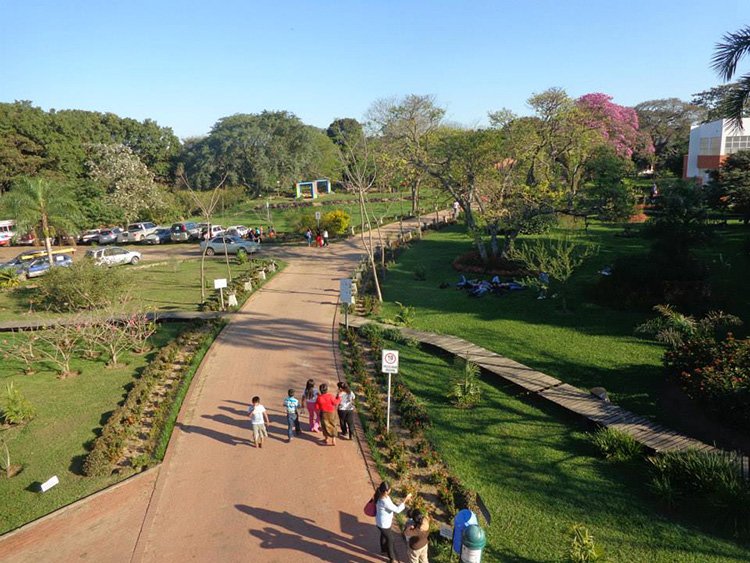 The variety of activities available allows you to build your own itinerary. Generally our City Tours lasts between 2 and 2.5 hours.

The region of Santa Cruz in Bolivia has many eco-systems including a place known as Lomas de Arena (Spanish) or Sand Dunes. 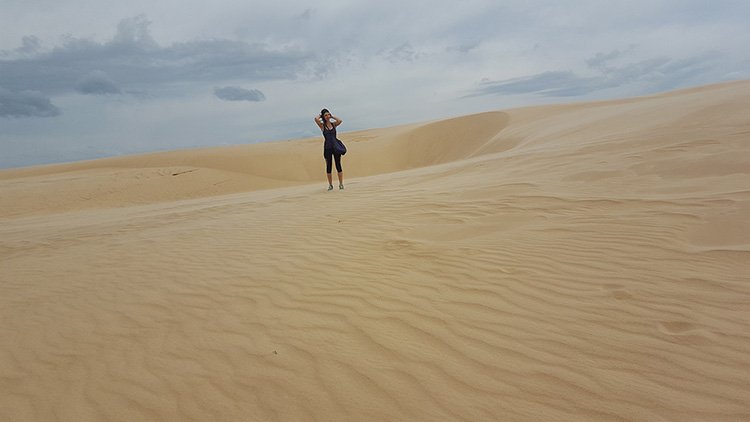 The standard tours  conducted  to one of these Colonies may have a duration of three hours. But it is possible to have customize tours or to visit a different colony for more time.

The visits are  respectfully to  mennonites families and  demonstrates the interest and admiration for their way of life and the struggle to keep themselves somehow isolated  form the outside  world. Also these tours try to shown a high value on   nature preservation. 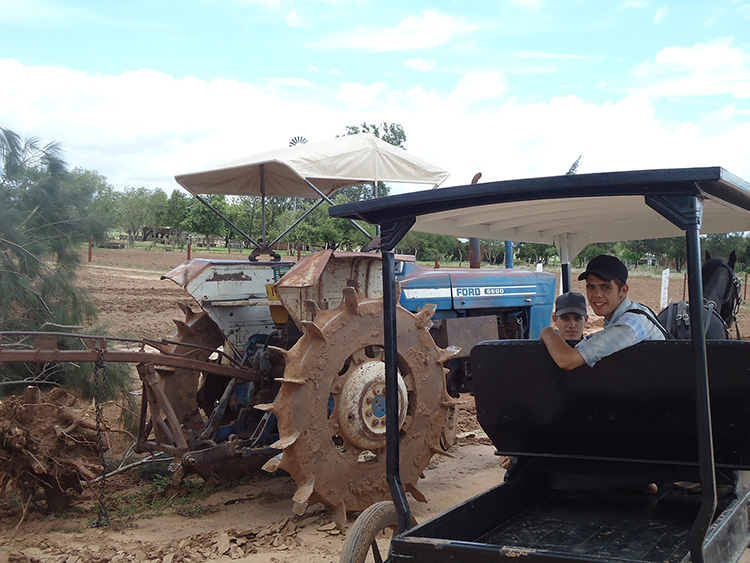 Buenavista is a pleasant town less than 2 hours by car from the city of Santa Cruz. People who puts a bit of attention on the atmosphere of this place may realize that the air or oxygen over here most of the time is very healthy. And the spectacular view of the Amboro Park on clear days is an ideal complement. 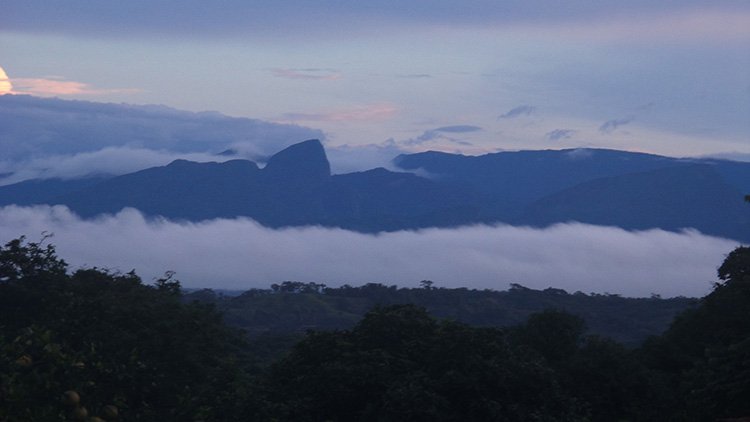 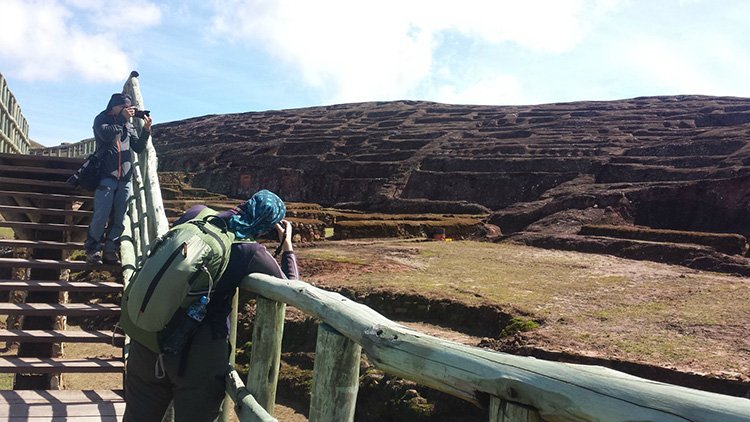 The Missions of Chiquitos are located in Santa Cruz department in eastern Bolivia. Six of these former missions (all now secular municipalities) collectively were designated as a UNESCO World Heritage Site in 1990. These Missions show a forced fusion of European and native cultural.

The missions were founded as reductions because local tribes were forced  to speak only one native language and recognize only one "God". Among others rules  that destroyed local people  ancestral culture 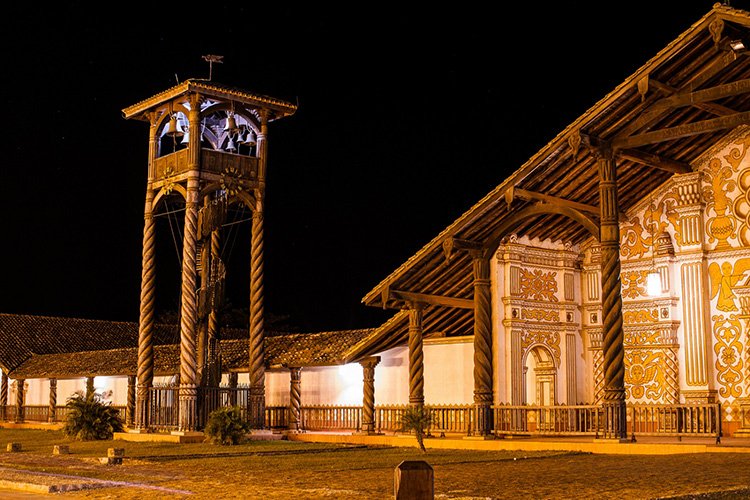 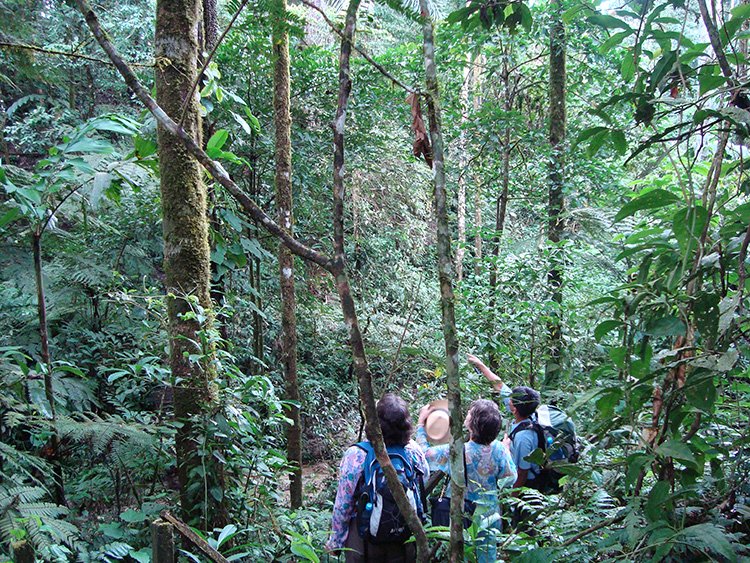