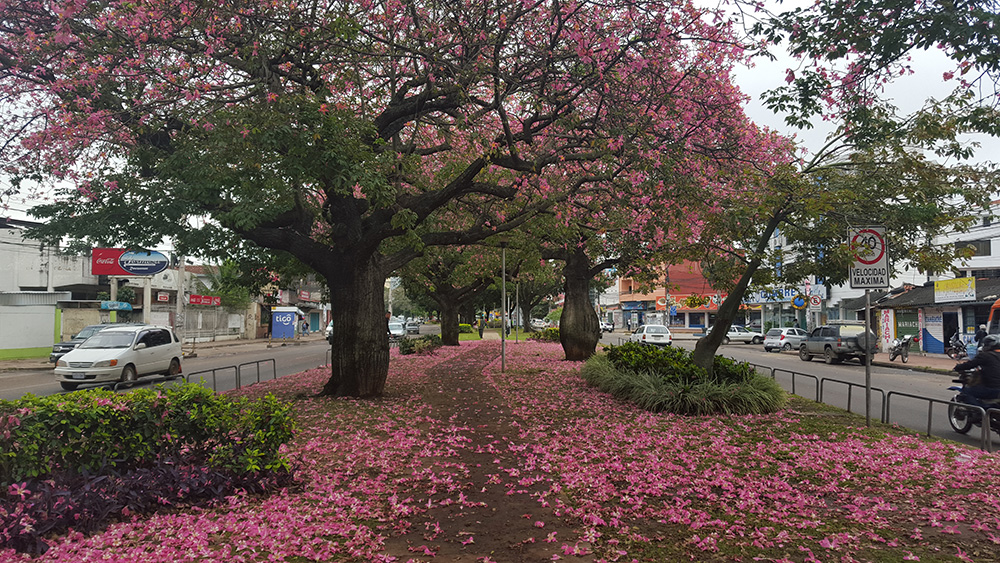 Santa Cruz Bolivia, City Tours is a combination of places outside downtown. During this drive we do not go to the main square or any museum. Although the variety of options available allows you to build your own itinerary.

Generally our City Tours lasts between 2 and 2.5 hours. And may include some of the following activities.

As you must have Heard before. The city of Santa Cruz de la Sierra is divided by  "Rings" These rings are avenues in a form of a circle. The first ring, the second ring, the third and the forth rings go around the city. The fifth and the others next fail to complete the circle due to the presence Pirai river.

The  city tours   starts at your hotel driving to towards  the 1st ring which goes around the oldest part of the city.

During this first part of the tour you can appreciate the different flora found in the middle of the First Ring. This part is a lush where  different trees were planted about 25 years ago thanks to the initiative of Professor Noel Kempf Mercado.

Also beween this native species of trees harmoniously placed in groups is the Toborochi or Palo Borracho (Ceiba speciosa) Pajarrilla (Caesalpinia pulcherrima), Ambaibos and several others that adorn this avenue well despite the neglect of the authorities to maintain this area in a better conditions.

After the first ring we drive quickly on the second ring. In this drive to this avenue you can see poor planning on the green part  and roads

As we head to Colinas del Urubo we  passed or crossed more Rings. The 3rd Ring is divided in two  avenues with an internal area that was supposed to be only for equipping the city with  hospitals and other buildings for public use, but for various reasons this land use has changed

The city of Santa Cruz de La Sierra has more than nine "Rings" and continues to grow rapidly due to the large internal immigration of people from the highlands of the country. To reach Colinas del Urbo is necessary to go through a bridge over  Pirai river.

Santa Cruz de la Sierra is one of the 10 fastest growing cities on the continent. It's only city in Bolivia  with  2 airports near by. One is Viru-Viru and other one is El Trompillo.

We end this city tour in your hotel 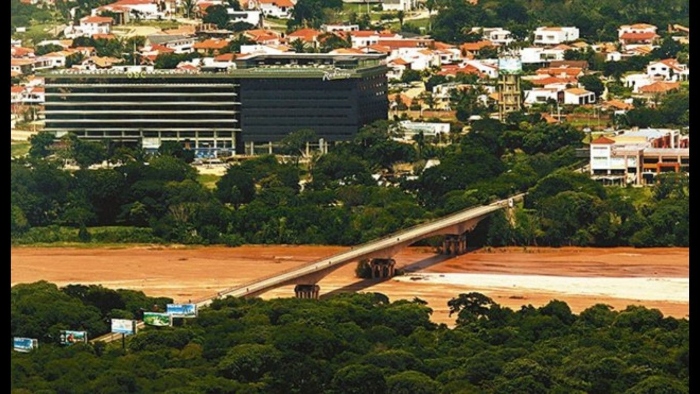 This tour includes a  tour of the area with more surplus value in Bolivia such as the Urubo, a short visit to the this neighbourhood is possible 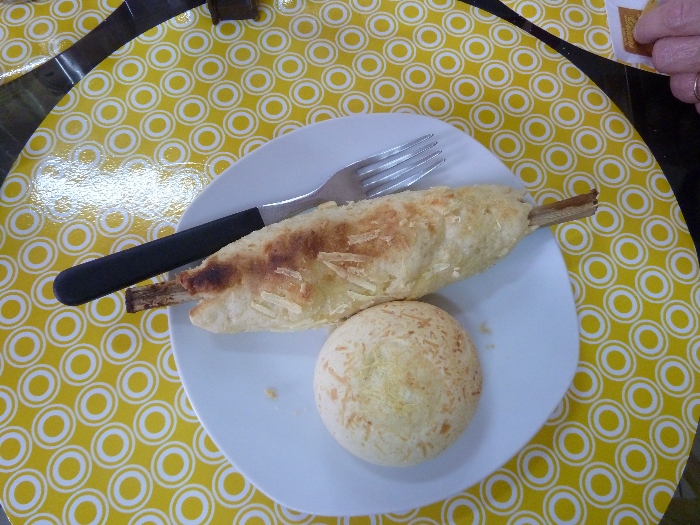 If after visiting these places there is time left. We drive to the Botanical Garden of the city of Santa Cruz. This tourisct attraction  is located 15/30 minutes from the city center. The driving time depends on the traffic 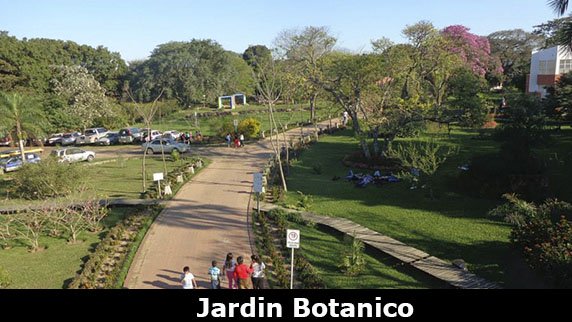 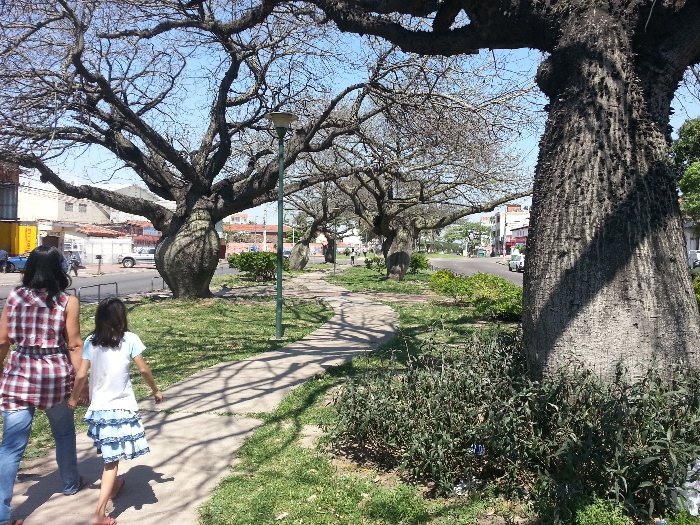 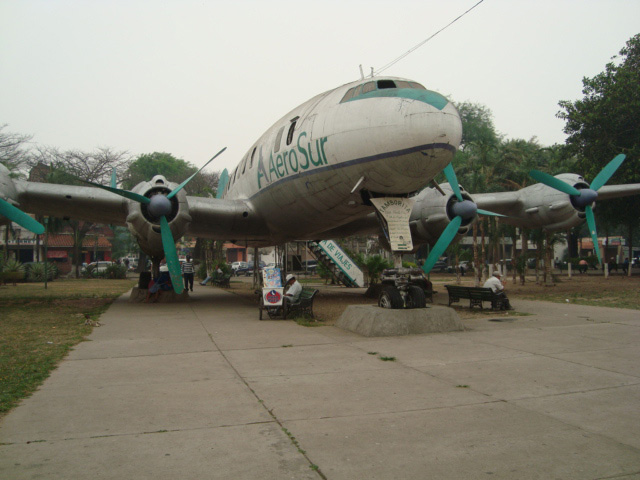 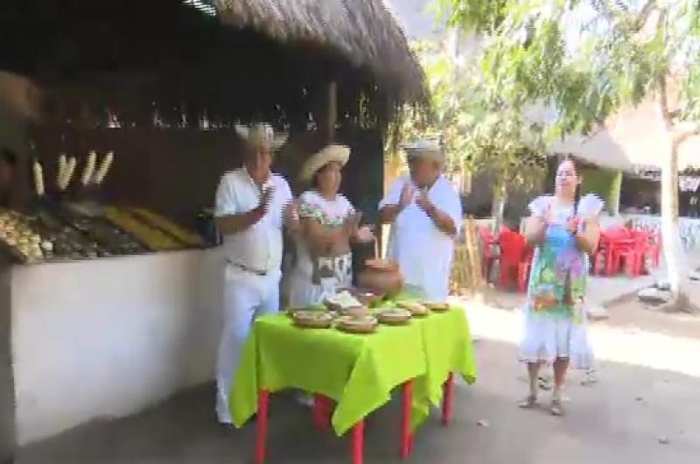 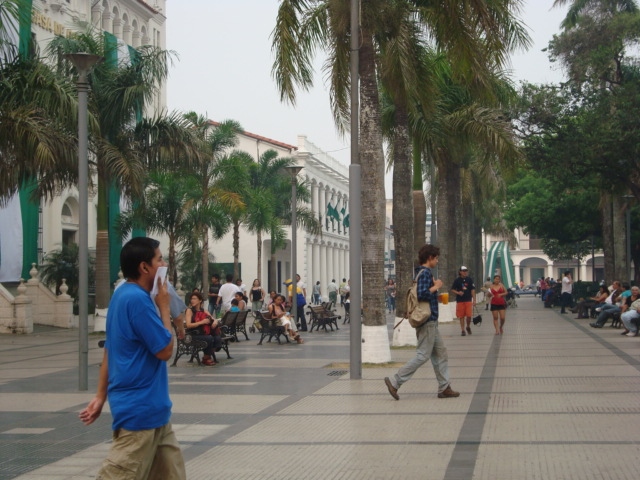 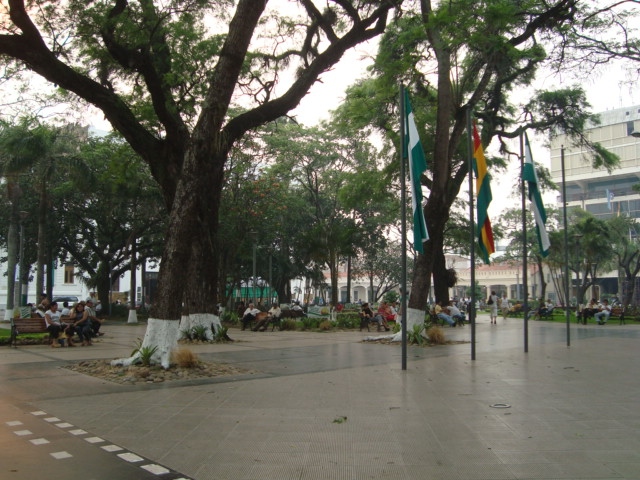 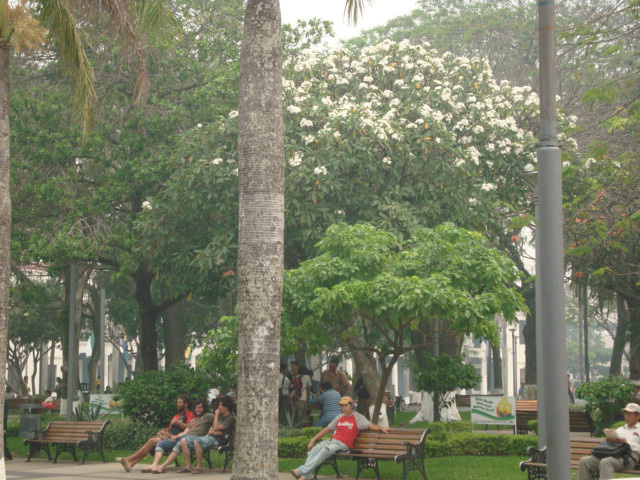 The city of Santa Cruz in Wikipedia