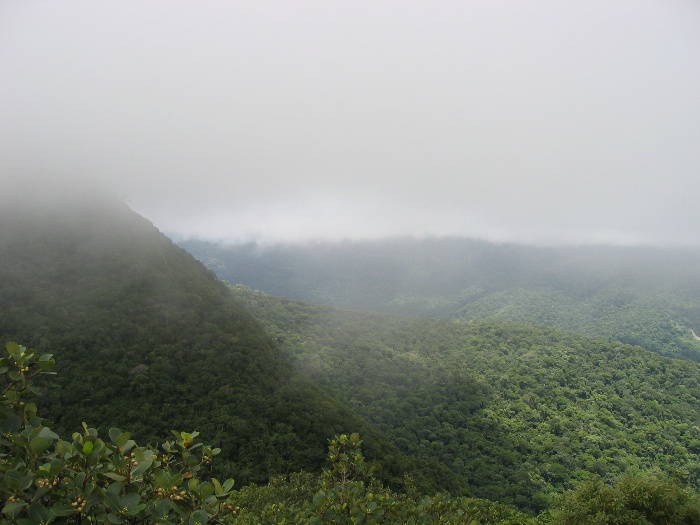 Amboro National park is  big piece of land is adjacent to Cerro Amboro. it was  officially declared a protected area on  the 23rd December  1973. But it was not until August 1984 that was legally given the status of National park (ANP)  and received some protection from immigrants  campesinos,  hunters and logging companies. In october 1991 the park triangular area of 400.000 acres was enlarged to 1.500.000 acres by Supreme Decree.  In october 1995 Amboro National Park was reduced to1.000.000 acres when  its peripheral third was downgraded to an integrated management

Amboro Park Macunucu Tours.  Macuñucu used to be  a very frequently destination for visitors, but due to reasons that can not be written  on this website most tour operators stopped going to Macuñucu.  These reasons involved the inhabitants of these communities that are migrants from the  highlands of Bolivia. 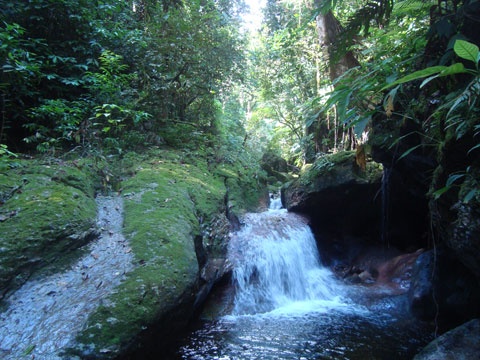 Amboro National Macunucu tours is a large wilderness of one and a half million acres that straddles the eastern foothills of the Andean mountains in the Department of Santa Cruz, Bolivia.I lies edactly at the point  where the Andean cordllera turns abruptly north-west, and continues towards southern Peru. After having run 3,000 miles due north from Tierra del Fuego. This elbow and its low-lying hiterland is the meeting point of four very different geographical zones, the southern rim of the Amazona basin (with its humid tropical forest) the western edge of the brasilian  shield (with its sub-tropical deciduous forest) limit of the temperate woodland ofh the Chaco and the very diverse subtropical and temparate forest of the Andean mountains themselves.  It is not surprising then to find that the park contains eleven Holdridge Life Zones (the same as the whole of Costa Rica) from the warn humid foret of the lowlands to the cactus deserts adn cloud forestof the uplands

Since Amboró National Park  is essentially a wild jumble of teep hills and deep rivers valleys, much if it inaccessible to even the most determined investigator, this account of its avifauna is presented in the knowledge that we still have a great deal more to learn. And, as this guide has been prepared with the intention  of putting,  bird and man together (at the latter´s convenience), it include information on place mmediately adjacent to the Area´s legal boundary.

rivers valleys, much if it inaccessible to even the most determined investigator, this account of its avifauna is presented in the knowledge that we still have a great deal more to learn. And, as this guide has been prepared with the intention  of putting,  bird and man together (at the latter´s convenience), it include information on place mmediately adjacent to the Area´s legal boundary.

With 830 bird species, amboro contains 10% of the known avifauna, 25% of South America´ species, and fully 60% of thoses known to ocur in Bolivia. Nowwhere else in th eworl can the ornithologist find so many dfferent birds in one place.

But Amboro is not just a rich depository of birds, for as a major transition zone, with marked seasonal changes, it is a store house of pioneering plants and animals that share a inherent elasticity of genetic make-up that enables them to survive the vicissitudes of the climatic conditions. One may say: It is the place where Mother Nature beats out her species on Gods anvil o evolution.

We must hope that the bolivian goverment not only come to appreciate the true value of Amboro National park to mankind, but also its vulnerability and the importance of protecting it with the unreserve commitment it reserves. And the  migrants from the high land of Bolivia must stop destroying this water source 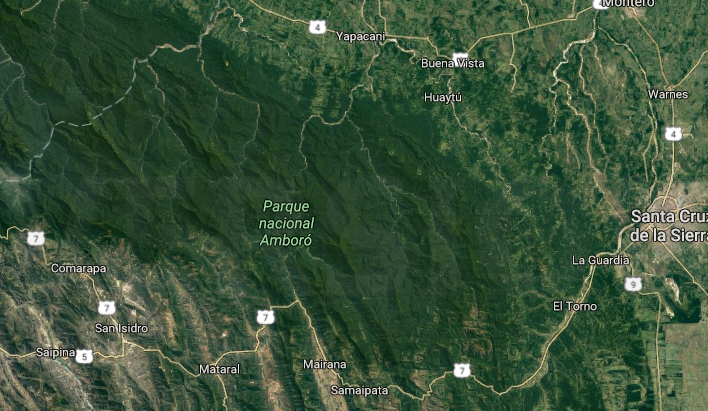 Tours to Amboro park north side...Please take a look to the link

(Sometimes (rarely) we have to change the entrance point to Amboro national park due to  weather conditions or road blockage.

Please take a look to our  brief standard itinerary for 1, 2 or 3 days tour to Amboro National park north side:

Items we suggest you to bring

Bring only the things you are going to need in the park.

Please read carefully this list. Do not forget to bring you ORIGINAL passport/s or valid document in Bolivia. This is in case of police control down the road.  Or at any other moment. If you are staying overnight in community's RUSTICS cabins  you would not need any camping gear. Although these cabins have sheets, mosquito's net and blankets, you may want to bring your own sleeping bag. (These cabins are managed by the community.) Also please bring your own toilet paper and towel.

It is a good idea to bring a big backpack if you go for 2 days or more.

You may want to bring your big backpack, because you need to carry your bottles of water and your belongings from/to  the car to the cabins ( You never leave alone your valuable items not even in the cabins) Having your hands free during trekking is important

Sometime the car gets about 1 hour away from the cabins. But if it has rained much you may have to walk more than 1 hour to reach the cabins or on your way out the park to meet the car

Amboro National Park - How much does it cost?

(In North American dollars / Per person)

It does NOT include

- Any other item not mentioned in the including list.

More visitors in a group means better prices per person

We may have more people to join you. If this is the case the cost per person is cheaper. But it is NOT always for  sure, because the other possible visitors some times  have not paid yet.

Please read really carefully our terms and conditions of our services

Usually to book a tour you need to pay a part  of the cost of the tour in advance. But if you are booking one day before or on the last minute / booking on line, you have to pay the whole cost of the service on the first day of the tour. It necessary to pay in cash. In  Bs ( BoB) or $ (North American dollars). The exchange rate we use is 6.96 Bs = 1 $

Please be aware that we can DO NOT  take credit cards.

Please - We have Some Questions

Are all the participants over 18 years old ?

Is your physical condition  good ?

Do you know how to swim ?

Do you have any surgery that we/the guide know about ?

We would need to know the name, address,  and phone number of the place where you are staying in down town Santa Cruz city. (Inside 1st Ring)  This is to know where to pick you up.

Also we need you full name, passport number (Or other document valid in Bolivia) and nationality...

Be aware that this tour can be an adventure. 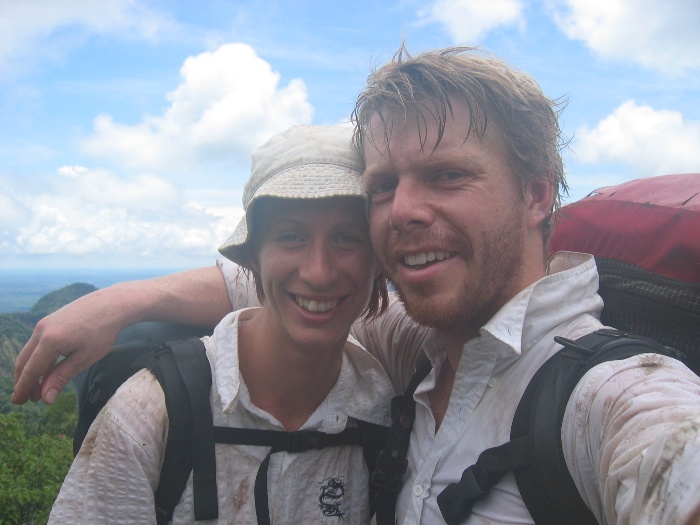 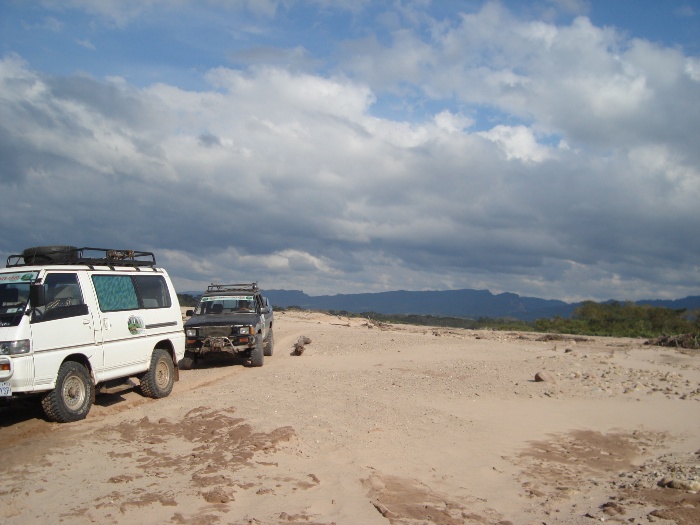 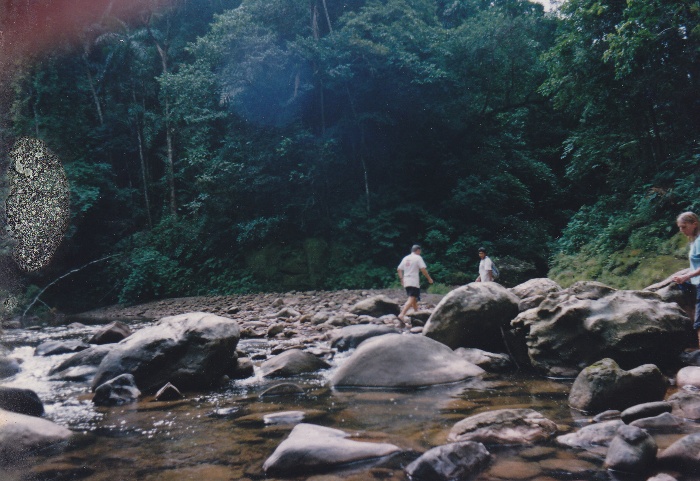 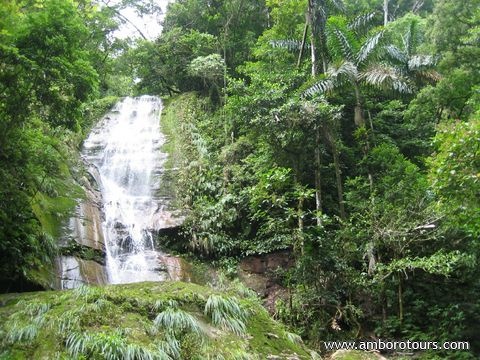 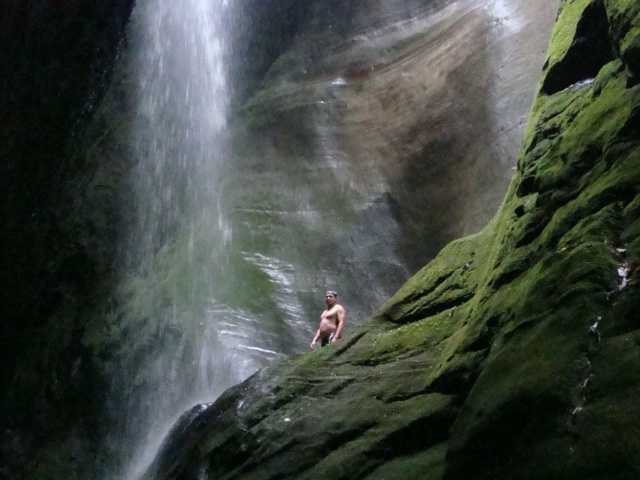 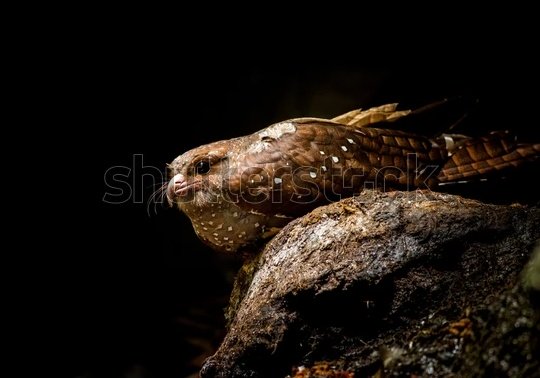 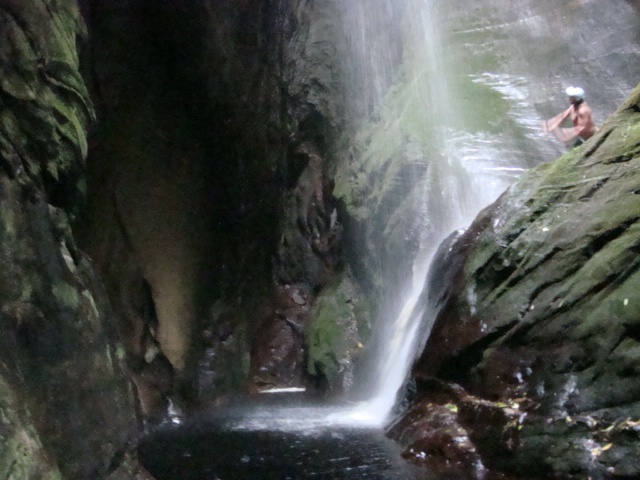 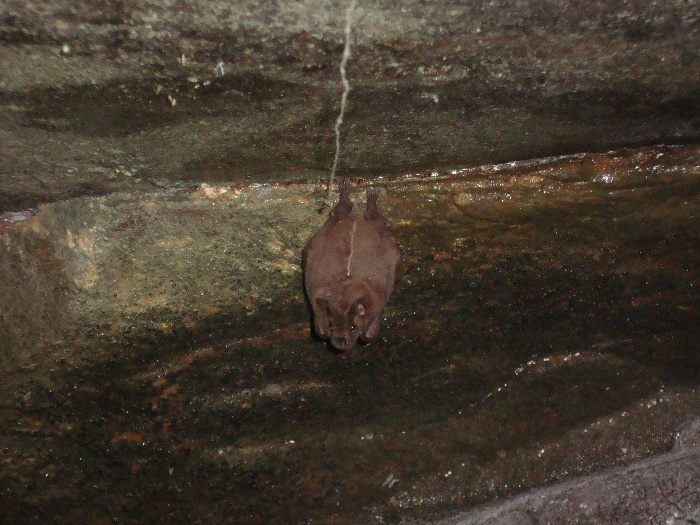